At our school we’ve got such a unique activity as the projects. What are they and why do we use them?

Usually the projects are introduced in the 8th grade of a Waldorf School Here’s a glimpse on what it looks like. In the first or the third term when everyone is free from preparing for concerts and fairs, the collegium of teachers decides who can conduct this or that project. It can be a work of art, a theatrical performance or something you’ve done with your own hands e.g.:  braiding hair, bard songs or building the toilet for the school winter hut. Then the supervisor of the project is chosen. The topics are introduced to the students who are to choose the topics that are the most interesting for them.. Regarding the wishes of the students, the project supervisors divide the students into groups. Then the groups gather each Saturday and create something in a span of 2 months. All this time the project supervisor keeps a diary in which he or she writes down everything they have done. The students also write what they have achieved and what problems they had while fulfilling their project. In the end, the teachers’ and students’ diaries are handed in at the report which is held in the school in front of the teachers, parents and other students. The participants tell how hard and fun it all was, and what they have learnt.  The projects are not valuated, which draws attention to their content and the activity itself. Each effort has its own value and it is hard to assess. Instead, we conclude what was good and what the participants should pay attention to next time.

In the 8th, 9th and 10th grades, the projects are conducted within groups of 5 or 6 students of different age. That is done in order to teach the kids how to work with each other and use the strong points of every participant for creating something useful for the community. Uniting the students according to their interests helps to create mutual respect in the middle and high school. During the projects, both the teachers and the students reveal the traits of character that weren’t relevant during the school routine

In the 11th grade, every student chooses his or her individual project, a supervisor among the school teachers and a consultant. This activity is called the 12th grade project. The topics of these projects are discussed by the collegium, which determines the deadlines and approves the supervisor who guides the student. The students have one year to complete the project. The report takes place in the 12th grade. Some of the students change the topic of their projects and not even once! The 12th grade project at the Waldorf school is believed to be an important milestone, almost like the school-leaving certificate. According to Anthroposophy, at the age of 18 the destiny is determined. And the projects give the school leavers an opportunity to develop their personality, acquire their own vision of the world. The student realizes that he or she might not be a leader, an orchestra conductor or a choirmaster. Despite that he/she has a unique role in this world. It’s like proclaiming, “I’m here for this and only I can do it.” The project shows how mature a school leaver is before taking a step into the adult life.

We can be talking about this for ages, recall the most interesting and touching projects and speculate on how beneficial these practical tasks are. But there won’t be any benefit until you start doing something. You can come to the school and see what these kids are capable of. Good luck with your discoveries! 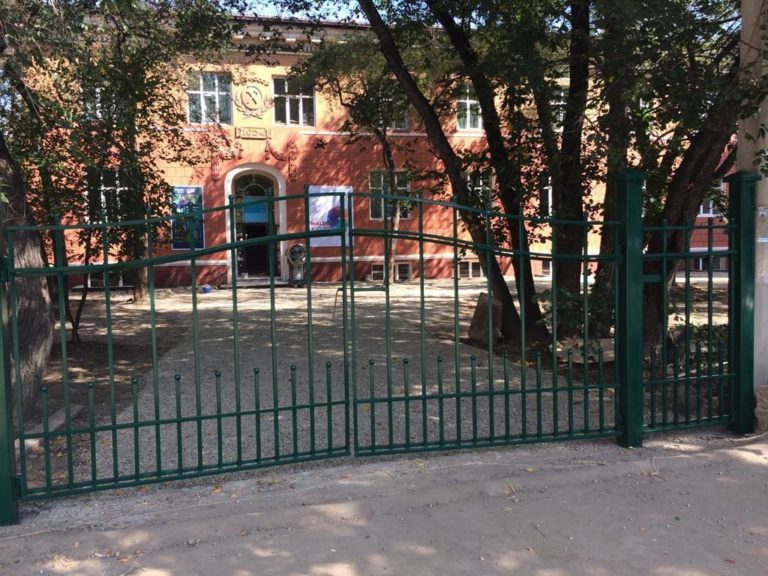 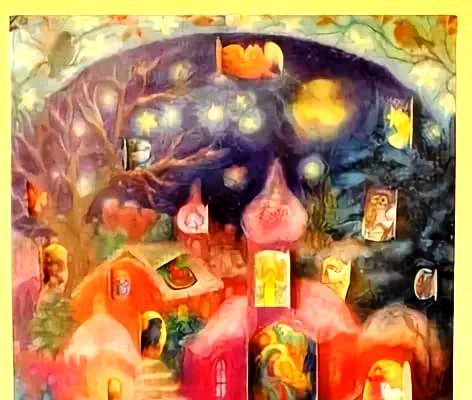 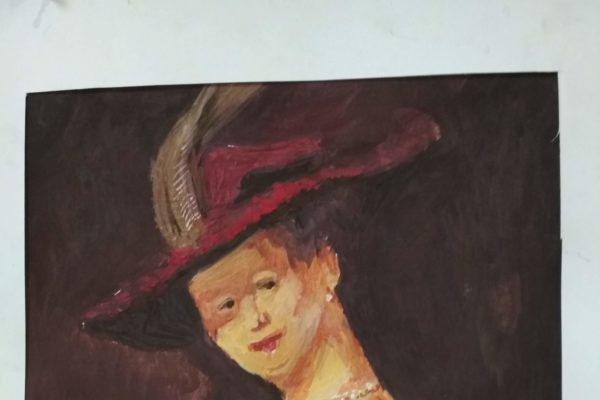 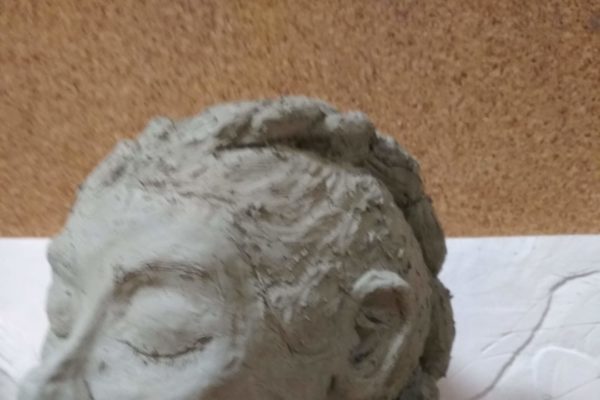 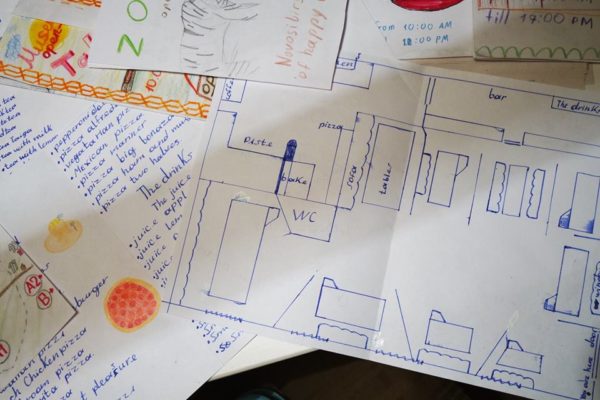 A Lesson of English in The 5th Grade